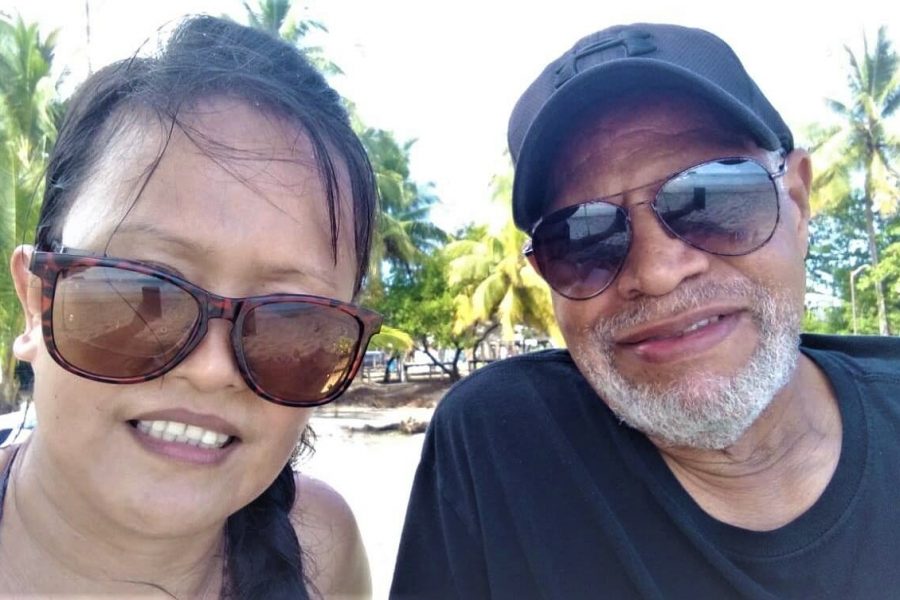 Mauricio, our driver and tour guide, and his youngest son picked us up from our casa about 8:30 in the morning a few days before Thanksgiving as we headed off to Samara to spend the holiday. The morning was nice and clear and about 75 degrees, and it seemed like the rainy season was coming to an end.  Summer and the high tourist season begin the first of December. Mauricio said, “It will take about 4- ½ hours to Samara”.

We headed north past the Poas Volcano, the towns of Palmeras,  San Ramon, Esparza, Amistad, and Limonale, and beautiful vistas along the way.

After arriving in Playa Samara and checking in, our first stop was a few doors down from our hotel was Mexican Coco Restaurante, where we dined on Santa Fe Chicken and Vera Cruz Fish Filet. Then, as the Mexican salsa music blared in the background, we ate sufficiently in the open-air Restaurante on the main thoroughfare in Playa Samara. Playa Samara, Costa Rica, is the perfect place to soak up the sun and enjoy beach life in an unpretentious, laid-back atmosphere. In addition, an offshore coral reef protects the bay of Samara so that the water is calm and suitable for swimming and snorkeling.

After a late lunch, we walked about 200 yards to the nearby beach where souvenir shops and a restaurant sat along the coast,  A very tranquil setting indeed.

After a brief nap, a dip in the pool, and the jacuzzi, we decided to go out for dinner.  We were going to eat at the hotel but had a sticker shock after looking at the menu, so we decided to stroll down the street and came upon Frank’s Bar Y Restaurant, which was more in our price budget and they had a live band setting up as we walked in. After a delicious meal, we headed back to our hotel and called it a night.

Up early the following day, a day before Thanksgiving, we went out onto the beautiful hotel grounds and snapped pictures. After a hot shower, a complimentary Costa Rican-styled breakfast in the open air of the Giada Hotel patio, we walked to the beach and just chilled there for the next 3 hours. We met two great young couples vacationing and traveling all over Costa Rica.  They were Ryan and Luca, who met in Ireland. Tezzy and I decided to have lunch at the Sheriff’s Restaurant on the beach and afterward

headed back to the hotel to chill until later in the afternoon.

Up early Thanksgiving Day with a delicious Costa Rican breakfast and an 8 am pick up for an exciting Dolphin Boat Tour in Puerto Carrillo, about a half-hour drive away.  Nineteen tourists were mainly from Germany, except for us and another couple vacationing from North Carolina. We headed out to sea, and the waters got a little rough. After we sailed out a bit, the Dolphins greeted us alongside the boat and delighted us with their acrobatic jumps high into the air.  In the end, many of the tourists snorkeled the clear waters near the Islet.

It was nearing noon when we headed back to shore and had time for lunch.  A very Tranquilo day, as they say, in Costa Rica.

Samara grows on you after you spend some quality time here as we have. Samara has a pleasant “Tico” feel as it is also a popular vacation spot for Costa Rican tourists.  It’s a small town with friendly people, and most Ticos working in the restaurants and tourist businesses have a good command of English. There are lots of activities to part-take in, and to name a few, other than, Dolphin sightings and snorkeling, there’s ATV rentals, horseback riding, Kayaking, zip-lining, and fishing.

On the way back to Grecia and the Central Valley, we stopped to eat at the Las Lapas Restaurante, and the food was delicious. See you later, Samara, it was fun!

Monday morning, Day 3: We ate breakfast and checked out[...] 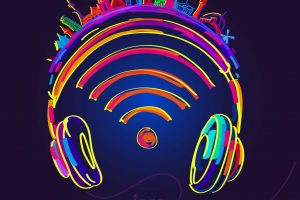